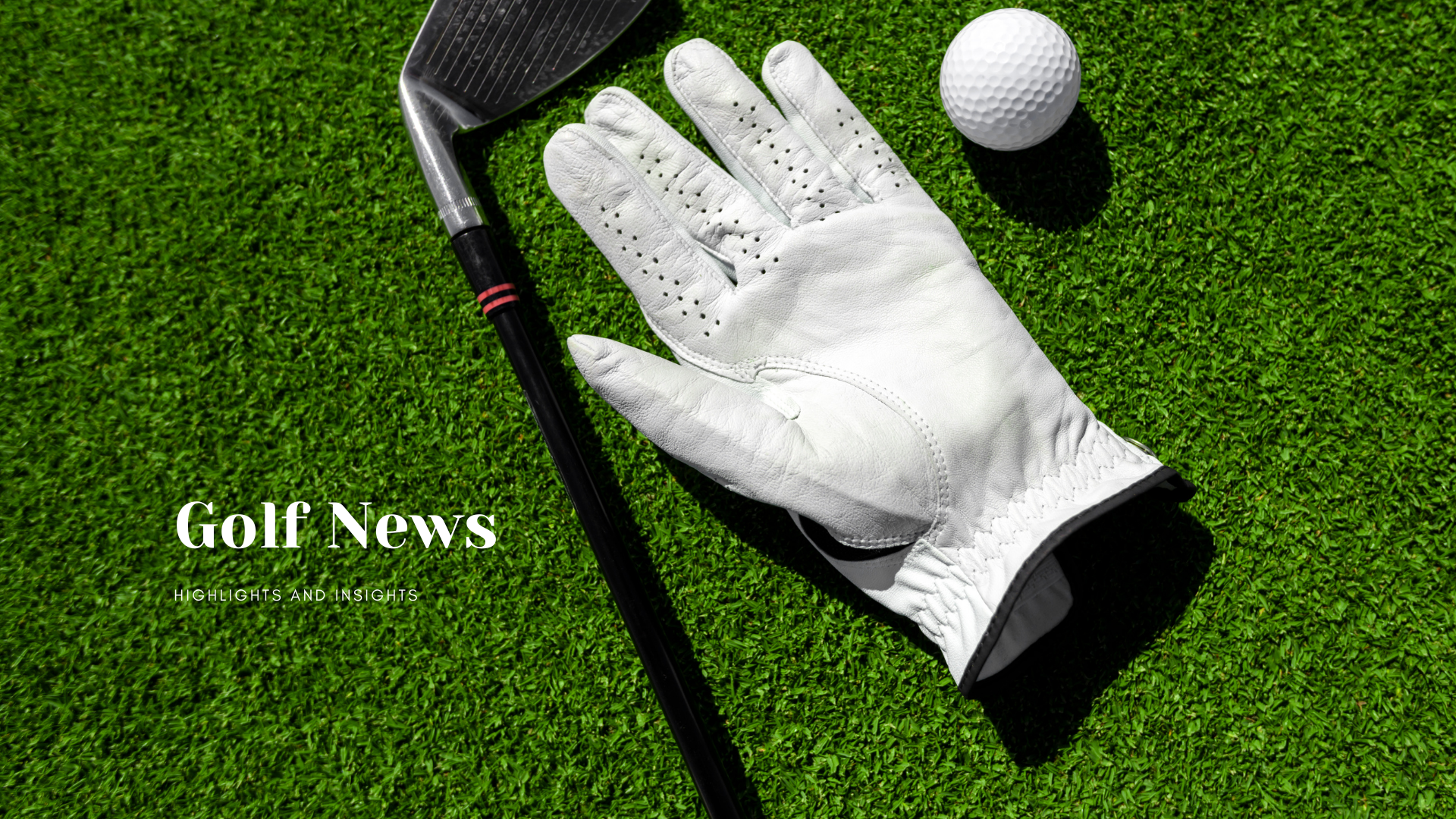 When the final twosome of Lee Westwood and Bryson DeChambeau faltered early in the final round of Sunday’s Players Championship, any number of contenders had the chance to step into the breach.

World No. 3 Justin Thomas, who was one shot over the cut line with nine holes to play in the second round, took the opportunity and met the challenge of a testy, firm Players Stadium Course at TPC Sawgrass.

The 27-year-old, 14-time PGA Tour champion pulled away from a tie with Westwood with a two-putt birdie from 47 feet at the par-5 16th hole and then made gutty pars on the final two holes to win the PGA Tour’s marquee event at 14-under-par 274.

Thomas missed one green, the last, when it didn’t matter, and by mere inches. He hit 12 of 14 fairways. He missed only one putt less than 3 feet all week. 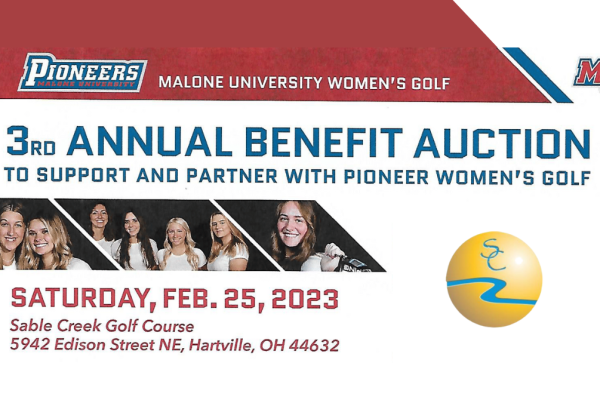